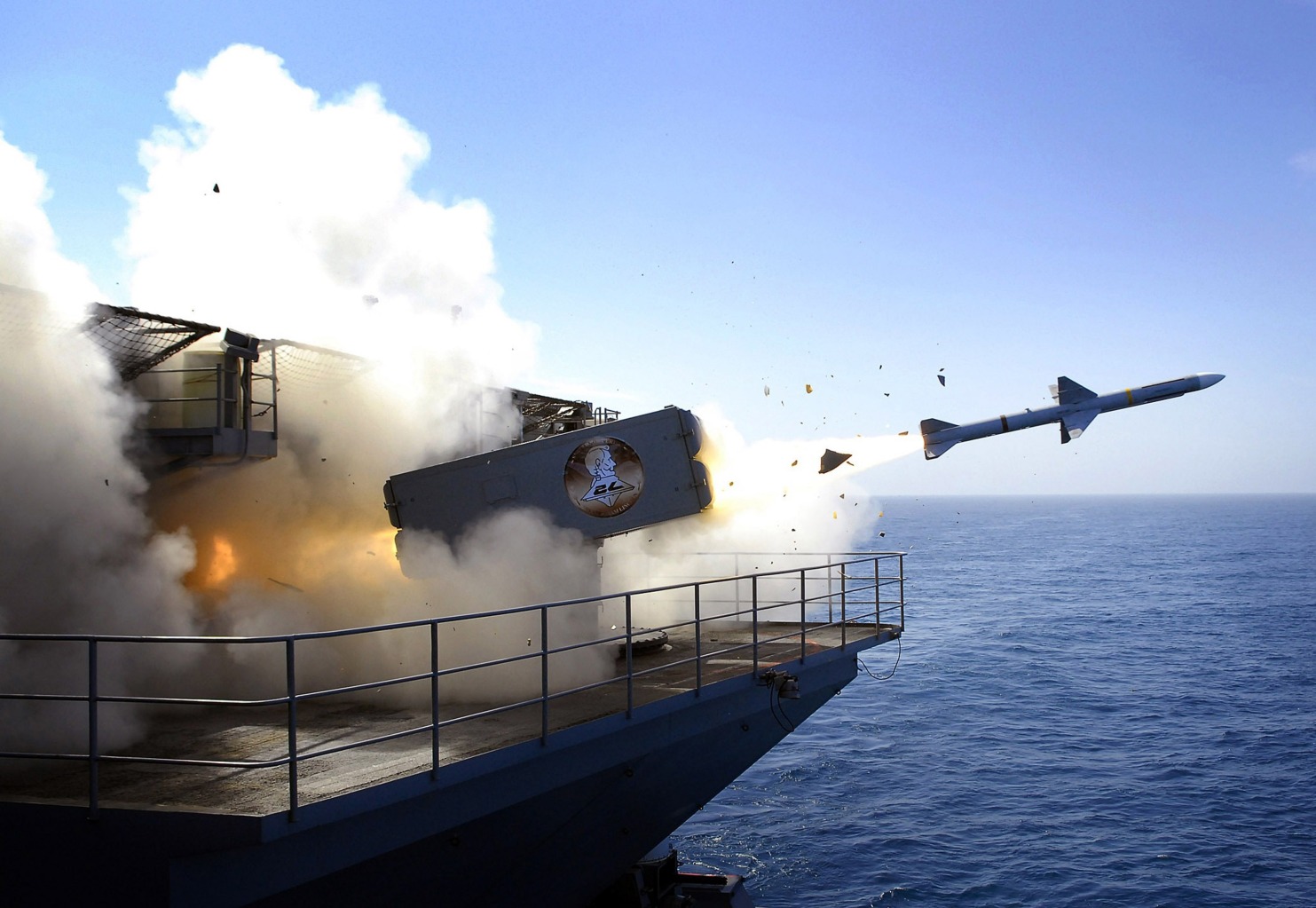 Beijing: Chinese President Xi Jinping and US President Joe Biden met at the G-20 Summit. This meeting of both was an attempt to reduce the tension. But it seems the tension is not reducing even after this meeting. After the meeting, the US Navy warship performed a Freedom of Navigation Operation (FONOP) in the South China Sea.

During this, ‘tutu, main main’ took place between the US and Chinese armies. Both shot arrows of words at each other. China said in a statement that the US cruiser Chancellorsville, equipped with guided missiles, entered the Nansha Islands without orders from the Chinese government. According to China, this move shows that the US is the producer of security risks in the South China Sea. On Tuesday, China’s statement was reacted to by the 7th Fleet of the US Navy. The US has termed the PLA’s statement as false and said that China always misinterprets US action in the South China Sea. 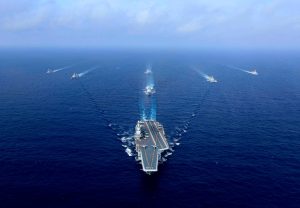 According to a US Navy spokesman, this encounter took place in the South China Sea for the first time since the meeting of Joe Biden and Xi Jinping at the G20 Summit in Bali, Indonesia. After the meeting, Biden said he had talked with Xi Jinping about reducing tensions in some areas, but came no closer to resolving issues that have brought US-China relations to a low in decades.

Dragon claims the South China SeaChina claims undisputed sovereignty over the entire area of ​​2.09 million square kilometers of the South China Sea and most of the islands within it. This also includes the Nansha Islands. US allies such as the Philippines and Vietnam claim several islands in the South China Sea. China has also deployed its military on some of these.

Army Colonel Tian Junli, the spokesman for the PLA’s Southern Theater Command, said the PLA mobilized the navy and air force to pursue, monitor, and repel the US warships by all means. From this statement, it seems that the Chinese Navy was ready to attack if needed.