Shahbaz government called Imran Khan for agreement and said- dialogue is part of the political process: 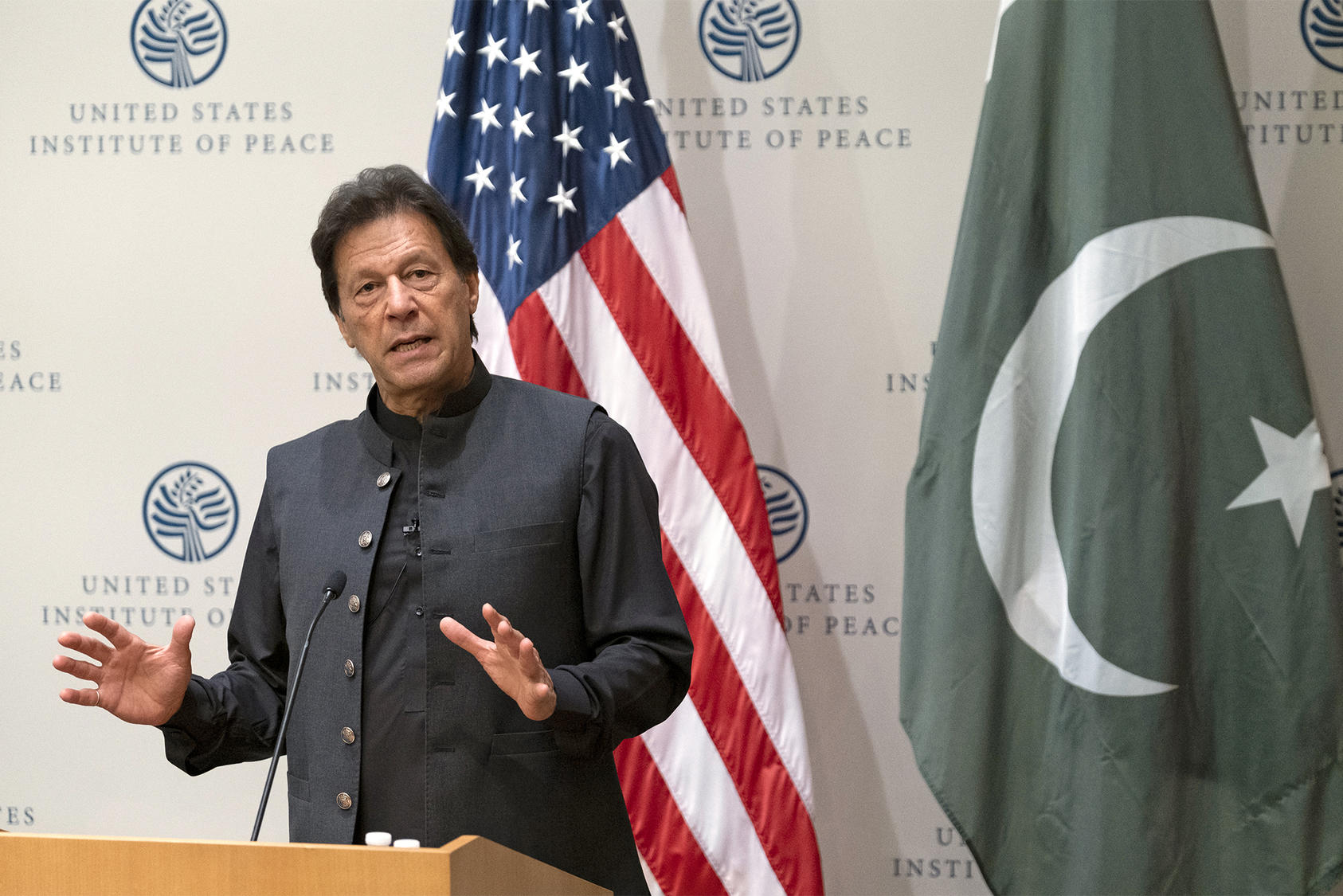 The Shehbaz Sharif government on Saturday invited Imran Khan’s Pakistan Tehreek-e-Insaf (PTI) for an unconditional settlement. The government said talks are part of the political process, and a solution to the problem can be found only when both sides listen to each other.

Home Minister Rana Sanaullah said during a joint press conference with Railway Minister Khawaja Saad Rafiq that the opposition PTI party should sit down and hold talks with the government regarding the general elections. However, he also said that threats and talks could not go together. Earlier on Friday, PTI chief and Pakistan’s ousted Prime Minister Imran Khan warned that he would dissolve the assemblies of Punjab and Khyber Pakhtunkhwa provinces if the Shehbaz Sharif-led central government did not hold talks and announce dates for general elections. . Imran’s party is the PTI government in both these provinces.

The central government led by Prime Minister Shehbaz Sharif is opposing the holding of general elections. The term of the current National Assembly will end in August 2023.

At the same time, Rafiq said he (Imran Khan) should sit with us for unconditional talks. They (PTI) need talks, not us. They also start the conversation and then shy away from talking. The minister also said that the dissolution of assemblies is not a matter of pride for the PMN-N-led government. We want the assemblies to complete their constitutional term. Rafiq also said that if Khan is serious, he should understand that threats and talks are two different things.

Cricketer-turned-politician Imran Khan was removed from the post of prime minister in April this year after a no-confidence motion was passed in the National Assembly. Since then, he has been demanding fresh general elections in Pakistan.