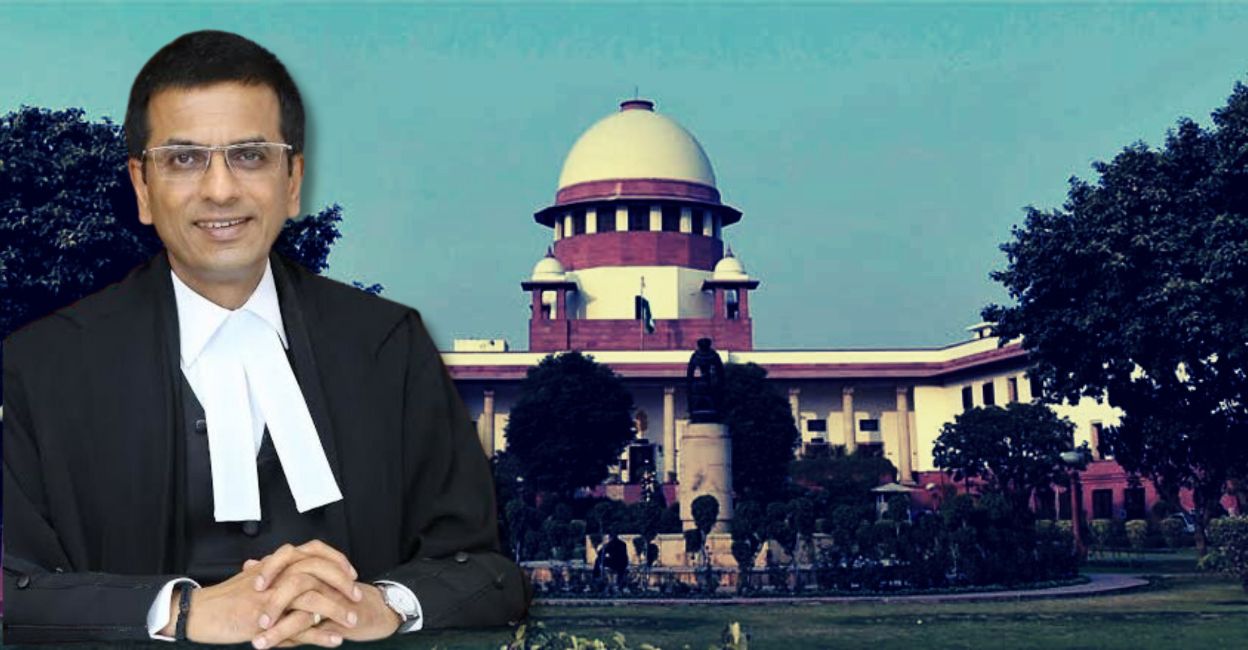 The Supreme Court on Thursday said the procedure suggested by the Center for appointment of ad-hoc judges in high courts is “very cumbersome”. A simple procedure should be adopted for this so that the very purpose of their appointment is not defeated. A bench of Justices Sanjay Kishan Kaul, Justice AS Oka, and Justice Vikram Nath said that if the “draconian” procedure suggested by the Center under Article 224A is followed, then no one would want to work in such conditions. The least used Article 224A of the Constitution deals with the appointment of Ad-hoc Judges in the High Court.

Under this, the Chief Justice of the High Court of any State may, at any time, with the prior consent of the President, appoint any person (who has held the office of a Judge of that Court or any other High Court in that State) to act as a Judge of that High Court.

The bench asked Attorney General R Venkataramani and senior advocate Arvind Datar, representing one of the parties, to revisit the procedure suggested by the Center and try to simplify it. Justice Kaul advised the Attorney General to explore appointing eminent lawyers as ad-hoc judges, as many would like to do it as part of their social responsibility. The criteria of more than 20 percent vacancies for recommending ad-hoc judges may not help in reducing the pendency of cases in specific subjects. You have to forget that you are appointing judges; they are ad hoc judges. Once the Chief Justice recommends the names, the appointment should be done within a few days. Keeping it pending for a long will defeat the purpose. 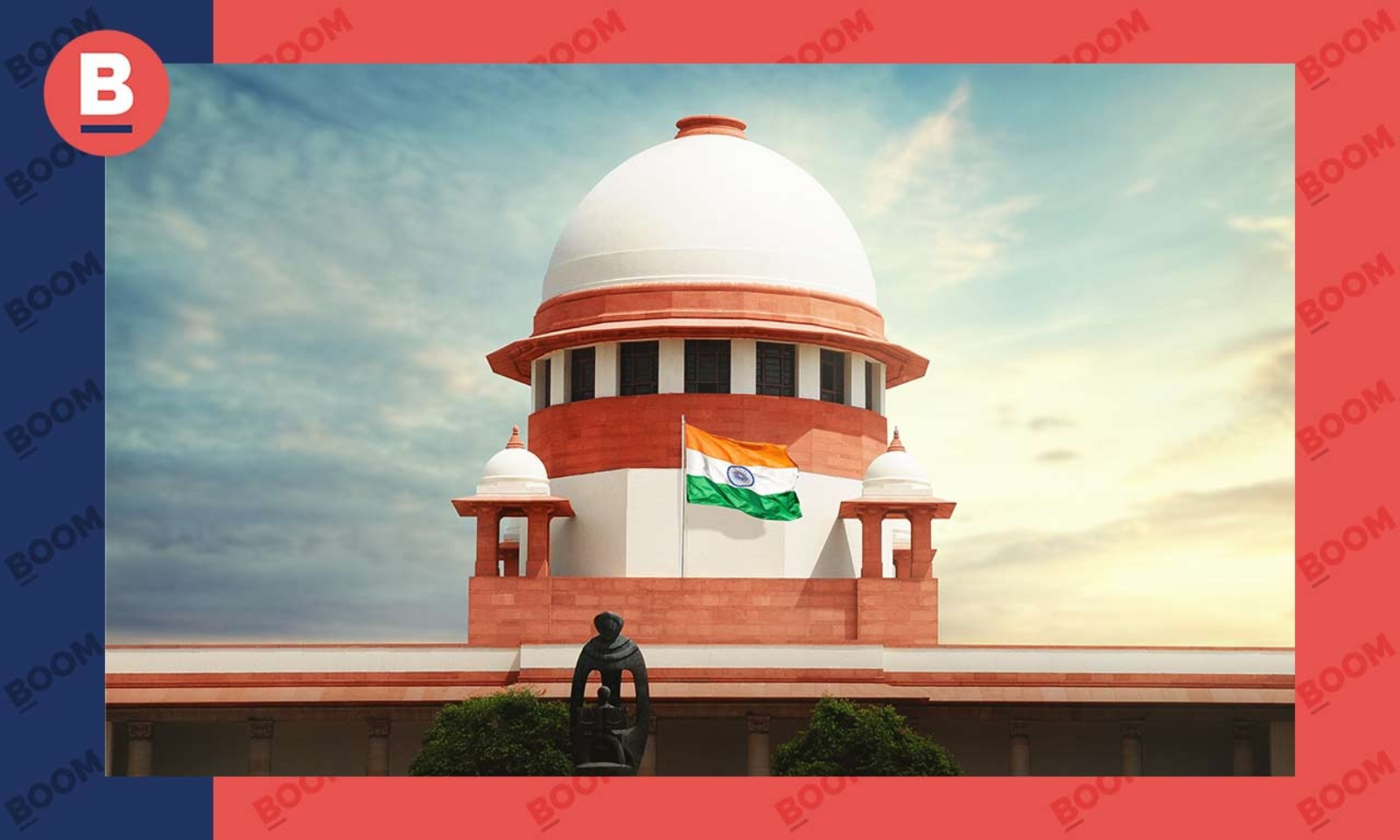 The bench said on the appointment of judges in the Supreme Court, there are 34 judges; how many do you want?

Petitioner SN Shukla, appearing in person for NGO ‘Lok Prahari’, said there was a need to increase the strength of Supreme Court judges so that constitution bench cases could be disposed of quickly. To this, the bench said, the number of judges has now been increased to 34. How many judges do you want now? As far as the constitution bench is concerned, you leave the issue to us. A month back, the constitution bench had 54 cases out of which 25 have been placed before different benches.