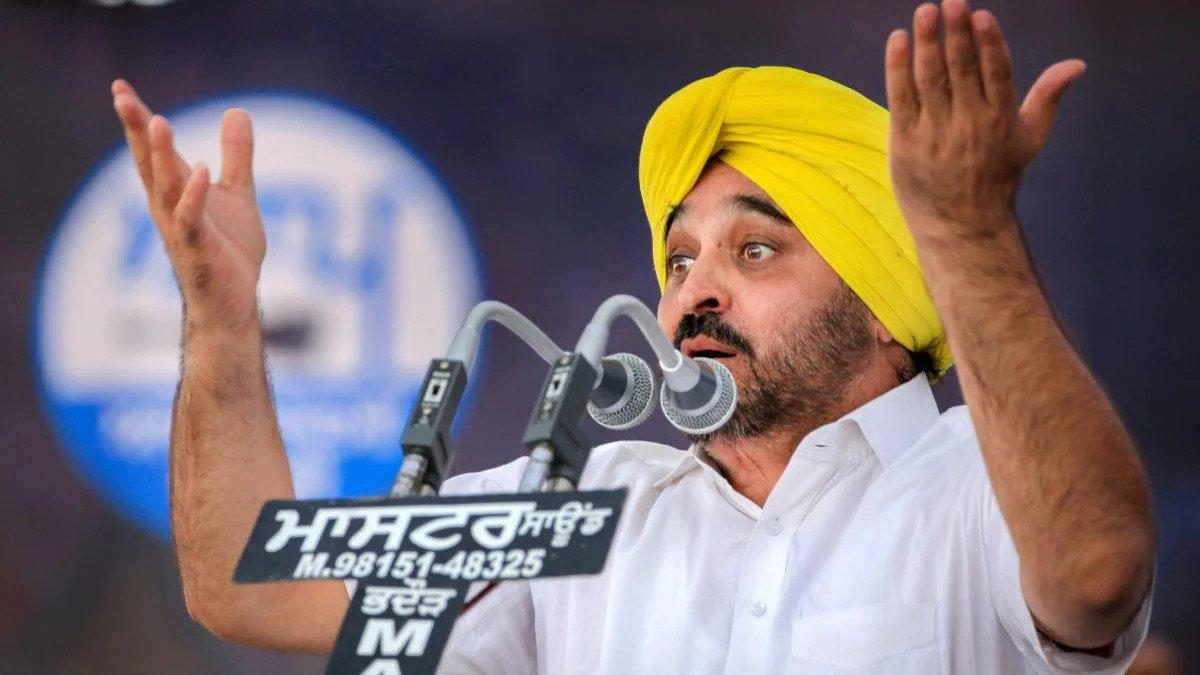 Trade Unions Demonstration In CM House: The scale of the patience of the trade unions of Punjab has started overflowing. On Wednesday (30 November 2022), laborers camped outside the house of Punjab CM Bhagwant Mann in Sangrur. They were seen shouting slogans against the government regarding their demands.

The workers were demanding wage hikes and Rs 700 daily wages under MNREGA. They said that the AAP government is going against their promises. On the other hand, seeing the attitude of the workers, the police made elaborate arrangements outside Maan’s house. The police lathi-charged the workers when they did not stop when they were stopped away from home.

The Sanjha Mazdoor Morcha, a joint platform of eight trade unions of Punjab, had already announced a sit-in protest on Wednesday outside the Dreamland Colony in Sangrur, where Punjab Chief Minister Bhagwant Mann lives in a rented house. . The labor unions allege that the government is not implementing its promises and has cheated them. The Mann government, however, argues that it came to power only eight months ago and needs time to deliver on its promises.

PKMU president said – the government has been giving only blank assurances

Our last meeting with CM Mann was to be held on October 3, but it was canceled. And after that, no date for the meeting was declared. The officials assured us but did not give anything in writing. Hence, we had no option but to protest outside the CM’s house.”

ZPSC accused the government of neglect

Mukesh Malamud, chairman of the Zamin Prapti Sangharsh Committee (ZPSC), said, “Our committee members were sitting outside the office of the deputy commissioner Patiala for the past week, but our demands were not met. The AAP government keeps saying that it is the government of farmers and laborers, but still, they ignore us.