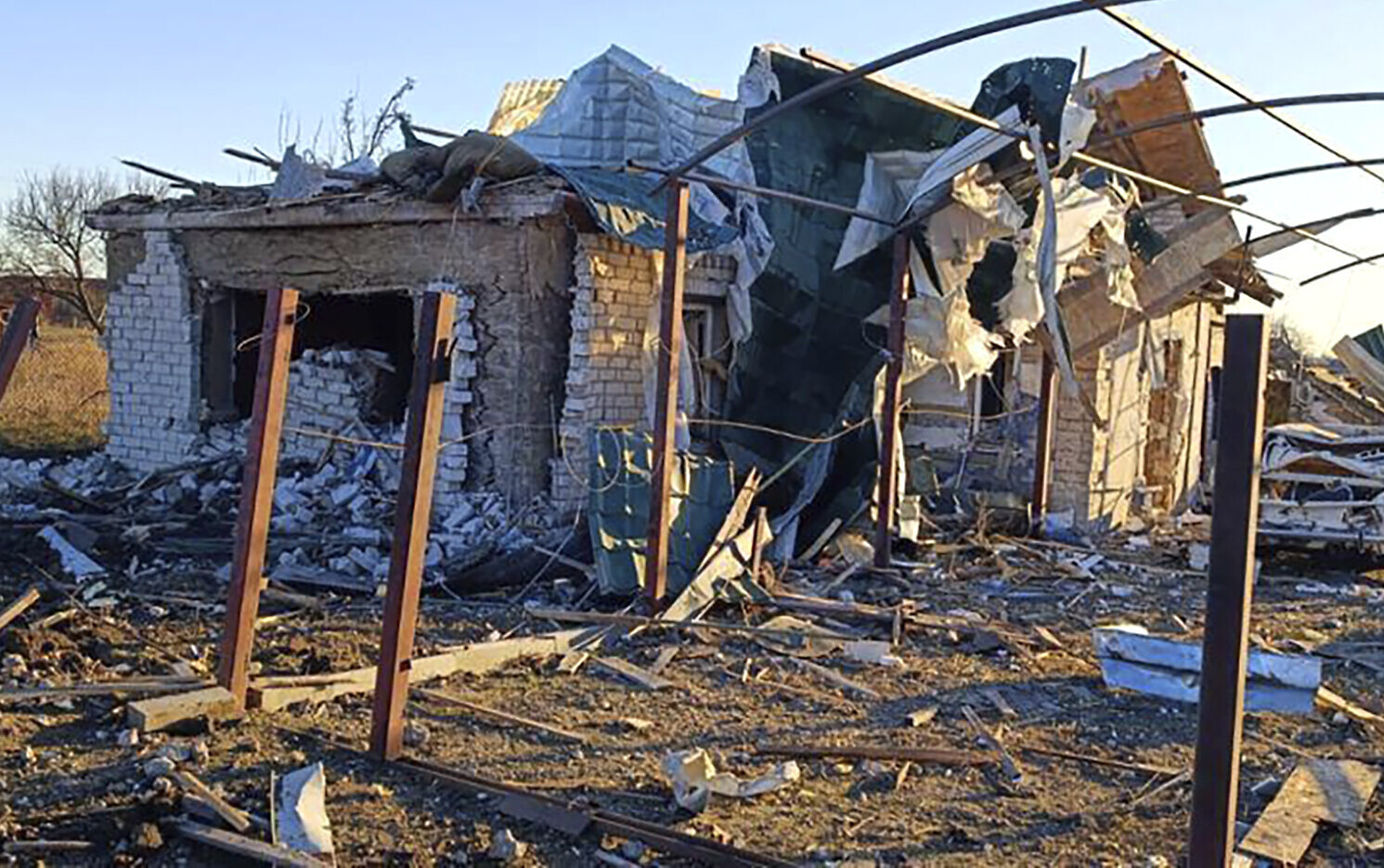 Kyiv: There was a huge explosion on Monday at Russia’s very high-security airbase. It is being told that this attack has been carried out by the drone planes of Ukraine. It is being claimed that two Russian Tu-95 nuclear bombers have been destroyed in these drone attacks. However, this has not been independently confirmed. This Ingels air base in the Saratov region of Russia was attacked early in the morning. It is being told that with the help of these bombers, the Russian army is raining conventional missiles and bombs on Ukraine.

According to a report in The Sun, both bombers were reportedly destroyed in the attack. Russia is currently attacking Ukraine’s infrastructure and power plants. Two Russian soldiers have been injured in this attack and have been admitted to the hospital. According to reports, traffic near the air base was also closed on Monday so that emergency services could carry out rescue operations after the attack. At the same time, because of the threat of more attacks from Ukraine, the Russian airbase has been put on high alert. Russia’s Tu-95 bombers took off for the first time 70 years ago. Putin also deployed it to intimidate Britain after the Ukraine war started. In February, the British Air Force chased these Russian bombers near northern Scotland. It is being told that another aircraft has been damaged in this attack.

Russian news website Readovka has warned that Moscow could also be targeted if the base is attacked from Ukraine. He said that if a drone can come from Ukraine, then this enemy’s 1000 km strike capability drone can also be a victim of the attack. He said that unless there is a strong response from Russia, such attacks will continue. At the same time, the Russian governor of this area, Roman Busargin, said there was nothing to worry about. Earlier in October, satellite images had revealed that Russian bombers had been unusually spotted near the Finnish border.