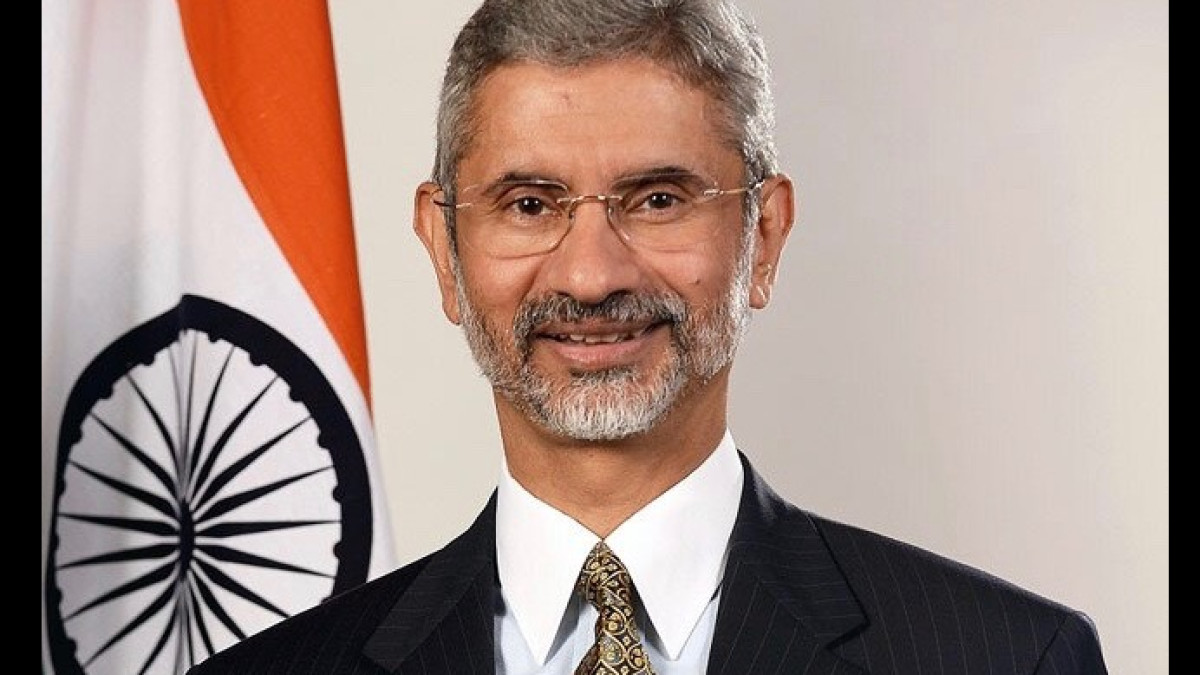 Indian Foreign Minister S Jaishankar has again advocated an end to the ongoing war between Russia and Ukraine. Speaking at the Global Forum panel on India-UAE relations held in Abu Dhabi, he said on Monday that the world was increasingly divided around conflicts such as the war in Ukraine. In such a situation, India can play the role of a bridge. At the same time, Dr. Anwar Mohammad Gargash, Diplomatic Advisor to the President of the United Arab Emirates, has also appealed for a quick end to the conflict in Ukraine.

Speaking at the Global Forum panel on India-UAE relations, S Jaishankar also emphasized the two major divisions currently taking place in the world. He said there is an East-West divide centered around Ukraine and a North-South divide centered around development. The Russia-Ukraine conflict is affecting all of this. He further said that Ukraine is also having an impact on development. To change this situation, a country like India can play an effective role not alone but in collaboration with other countries like UAE. He further said that there is a need to build bridges today.

Meanwhile, Dr. Anwar Mohammad Gargash, Diplomatic Advisor to the President of the United Arab Emirates, also stressed the early conclusion of the Russia-Ukraine conflict. He said that the war between the two countries would not end politically. It is in our interest to ensure a political process that ends this conflict.

Significantly, on February 24, Russia started a special military operation against Ukraine. Most of the western countries, including America, had not only criticized this action of Russia on a large scale but had also imposed many stringent sanctions.

Meanwhile, the Ministry of External Affairs has given big information about Foreign Minister Dr. S. Jaishankar. The ministry informed that S Jaishankar would visit New York to preside over two high-level ministerial signing events of India’s current presidency of the UN Security Council on December 14 and 15.