Taiwan is the most important and sensitive issue in relations between China and America: 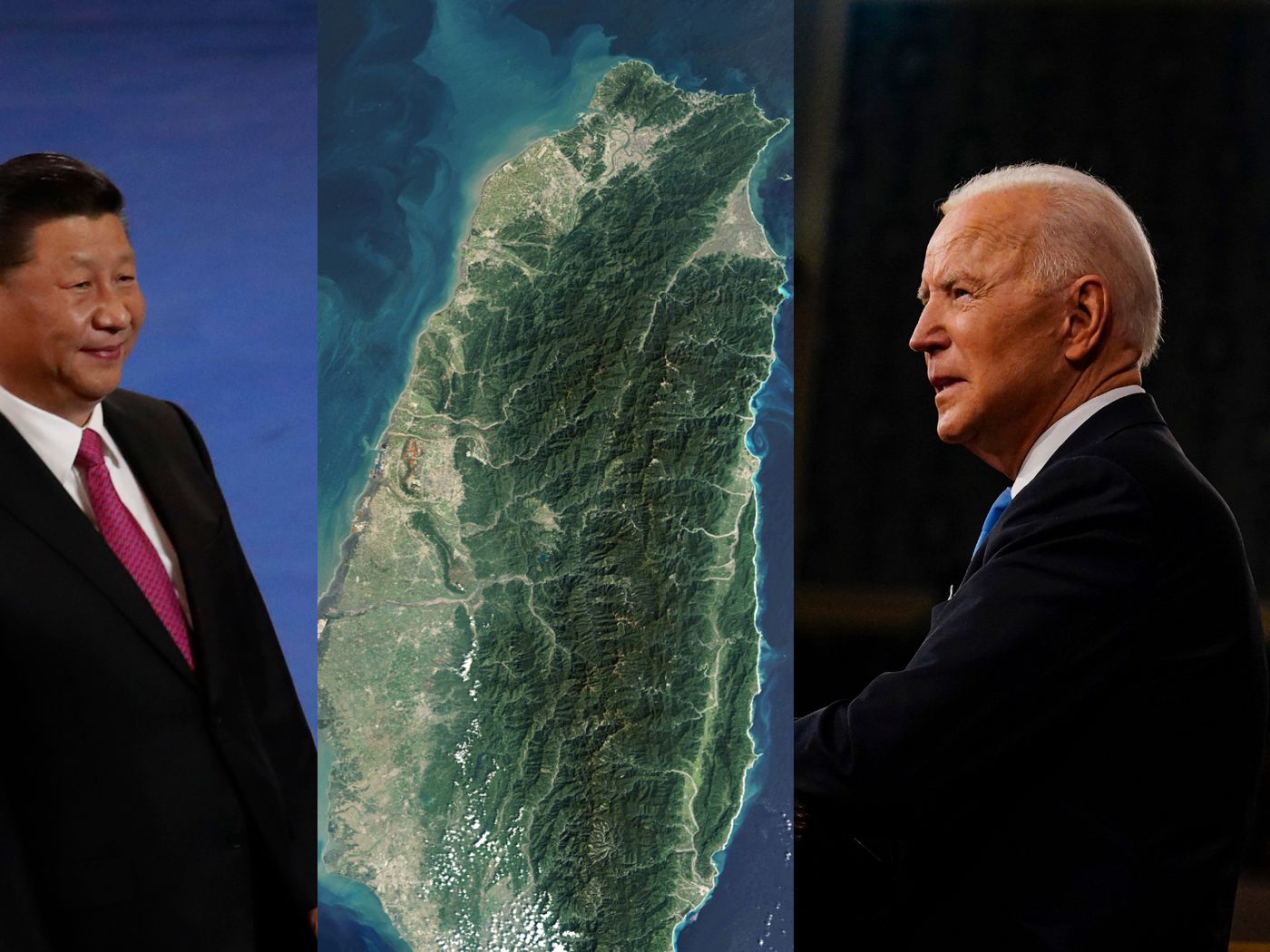 Taipei, Reuters. In August this year, US House Speaker Nancy Pelosi visited Taiwan and met President Sai Ing-Wen, bypassing continuous protests and military threats from China. China had even said about Nancy’s visit to Taiwan that it would not refrain from using the army. Meanwhile, Nancy completed her trip to Taiwan, and after her departure, the raging ‘Dragon’ imposed various restrictions on Taiwan. Not only this, but the Chinese army also played the game of war and showed its strength by flying fighter planes on the nearby islands.

Tension increased between China and Taiwan.

China was so enraged by Nancy’s visit that it fired a missile over Taipei for the first time. Drones were also flown over islands near Taiwan, warships were dispatched, and islands were encircled. China called it a continuous exercise, while Taiwan called it a blockade being done by China. Since then, relations between the two have become more strained. 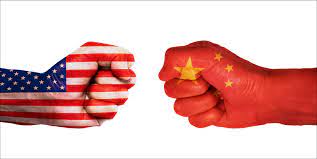 Let us tell you that after 1996, the military tension between Taiwan and China was seen in such a fierce form. Earlier, Beijing fired missiles into Taiwan’s waters when the Chinese government wanted to prevent people from voting for Lee Teng-hui. Then China tried to show Lee Teng-hui as a separatist, but its effect was reversed, and Lee easily won the election.

China also sees Taiwan’s President Sai Ing-Wen as a separatist. The reason behind this is that Wen refused to accept Beijing’s position that both China and Taiwan are one China. The government of Taiwan has always insisted that the islands were never under the rule of the People’s Republic of China, so China’s claims are completely false. Sai Ing-Wen says that only the island’s 23 million people can decide their future through democracy. She wants dialogue and peace with China, but Taiwan will defend itself in case of any attack.

Taiwan plays an important role in the global economy.

Since Nancy Pelosi’s visit, China has continued its military activities near Taiwan. However, there has been a decrease in China’s aggression. Meanwhile, Taiwan has also continued to strengthen its defenses. The main reason why Taiwan is so important is that Taiwan is a major producer of semiconductors. The war here will have an adverse effect on the global economy, and this is the reason why there can be a direct confrontation between the US, its allies, and the People’s Liberation Army of China.

Last month, Chinese President Xi Jinping, along with US President Joe Biden in the Indonesian capital of Bali, reiterated that Taiwan is the most important and sensitive issue in China’s relations with the US. The US, like most countries, has no formal diplomatic relations with Taiwan, but is bound by law to provide the island with the means of its own defense.

Meanwhile, the stand of America is not clear whether it will respond militarily to the attack on Taiwan or not. However, US President Joe Biden said in September that the US military would defend Taiwan in the event of a Chinese aggression.

The year 2023 will be important

Actually it is also true that China has never abandoned the use of force to bring Taiwan under its control. Xi Jinping had also reiterated this in the 20th Congress of the ruling Communist Party in October and now it remains to be seen what is the meaning of this talk of Xi in 2023?

Now along with the support of Taiwan, what kind of steps America takes in the future will decide what kind of relations will be between China-Taiwan and America. Meanwhile, Taiwan’s two major political parties will also be gearing up for presidential and parliamentary elections in early 2024. These elections will also be very important.